To those that may be older, may be carrying around some unwanted extra weight, may be out of shape; the word “CrossFit” is scary.

I was first introduced to CrossFit in the summer of 2012. I saw pictures of a friend with six-pack abs and desperately needed to know what she was doing.

The next logical step was to Google “CrossFit.” Based on my timeline, the 2012 CrossFit games had just concluded and thus resulting in hours and hours of YouTube videos of the best and strongest CrossFit athletes on earth.

My friend had abs! I was the largest I’ve ever been. I never went to the gym, and there was a zero percent chance I could even run a mile without walking, there was NO way I was doing CrossFit!

So, like EVERYONE else intimidated by CrossFit, I made the following statements:

There is no such thing as being “too fat” or “too out of shape” to start CrossFit. CrossFit can be scaled to each individual person. You go as hard, as heavy, as fast as YOU are capable. There are ways to change everything to fit YOUR skill and strength!

As far as being worried about other people watching you….that’s definitely not even a thing! Everyone is wrapped up in their own workout, they don’t even notice what anyone else is doing. CrossFit is also such a supportive community, I would never even worry that someone would be making fun of someone else’s skill/ability level. Also, everyone was once a beginner. Most people don’t start CrossFit knowing how to do every single skill or movement. We were all there before, so it’s nothing to be ashamed of!

After I had my questions answered, and was finally convinced everything was going to be okay, I went down to the local CrossFit gym in my town. I lost a bunch of weight, gained a bunch of friends, became a coach, and started back at school to become a Dietician.

It was the best decision of my life.

So stop waiting! Come on in! Don’t be scared! It might just change your life!

CLICK HERE to schedule a FREE No Sweat Intro with a Coach!

CLICK HERE to register for an upcoming Academy Session!

Or CONTACT US HERE to schedule a Private Academy or if you have any questions! 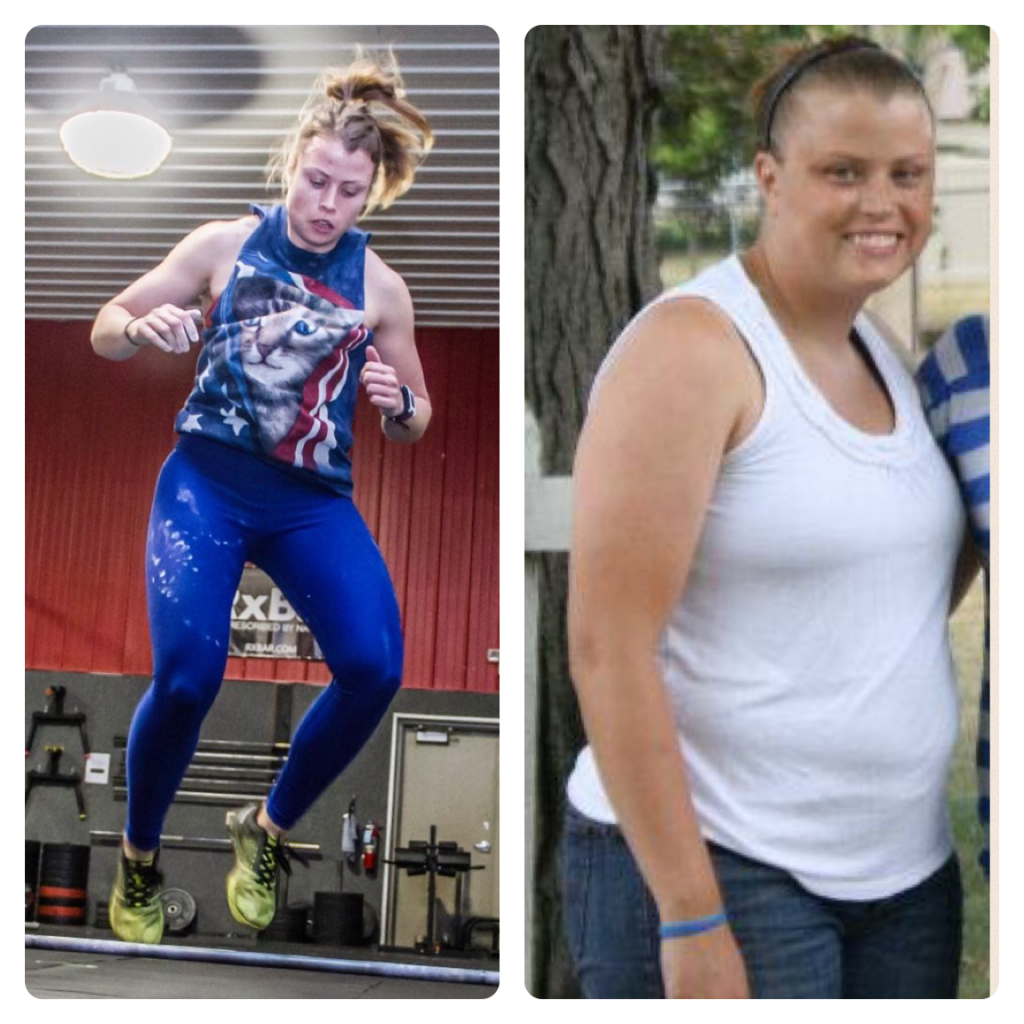